Vaginal dryness occurs as a consequence of the decrease in the production of fluids of the female genital tract. This lack of lubrication can cause a feeling of discomfort that is quite unpleasant.

The most common symptom of vaginal dryness is pain during intercourse or dyspareunia, which is caused by a lack of fluid in the vaginal mucus, necessary to withstand friction. Other sensations that may manifest associated with vaginal dryness are itching, sensitivity, irritation or inflammation in the vaginal area. The lack of lubrication is a sporadic or permanent symptom, depending on the cause that originates it. These may be organic or associated with certain physical conditions, may be related to organic dysfunctions or other health problems (including psychological).

A decrease in estrogen level: The most common cause of vaginal dryness is the lack of estrogen. The amount and viscosity of vaginal mucus vary during the menstrual cycle, due to the fluctuation in the production of these sex hormones.

Menopause: During menopause, ovarian function ceases its activity and, therefore, the production of estrogen is decreased. The vaginal wall becomes thin and loses elasticity. In addition, due to the loss of the vaginal flora, variations in pH occur, it becomes alkaline, and the vaginal glands contract reducing vaginal lubrication, which causes vaginal dryness.

Causes related to physical health:
In this section, it is worth mentioning the relationship between vaginal dryness and some infections of the genital area, the use of certain medications or products for hygiene, diabetes and Sjögren’s syndrome.

Causes related to mental health:
Among the psychic causes of vaginal dryness are:

Stress: It generates an increase of cortisol in blood so that, in turn, produces an imbalance in the secretion of sex hormones, including estrogen, which can affect the level of vaginal hydration.

Fear and disinterest: It is considered that the fears that a woman can have in relation to sexuality can trigger negative reactions for the process of vaginal lubrication by stimulation of the nervous system. Lack of interest in sex or partner may also cause this type of disorder.

At Harley Street Hospital, we have the best doctors who are trained to diagnose and properly treat vaginal dryness. Book a consultation to get a specialist´s opinion.

Cervical Smear Test
In women, there may be precancerous cervical lesions for many years without causing any symptoms. The slow growth of these lesions offer many opportunities for ...
READ MORE »
Womens Health 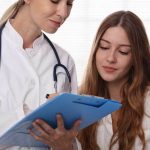 Well Woman Check
There are many diseases that can be cured if they are detected early.  For this reason, it is of vital importance to carry out the corresponding medical ...
READ MORE »
Womens Health 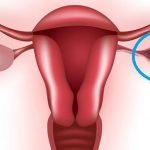 Ovarian Cysts Treatment
A cyst is the accumulation of fluid inside or adjacent to an ovary.  Most ovarian cysts are functional, that means they disappear without ...
READ MORE »
Womens Health 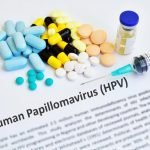 Human Papilloma Virus (HPV) Treatment
In most cases, HPV infections are not serious, are asymptomatic, transient, and disappear without treatment. However, in some people, HPV infections cause the appearance of ...
READ MORE »
Womens Health 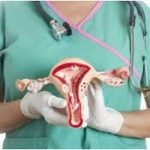 Hysterectomy – Removal of the Uterus
Hysterectomy is the second most frequent type of major surgery performed in women and the third among all surgical procedures. Three types of hysterectomies are ...
READ MORE »
Womens Health

Cervical Smear Test
In women, there may be precancerous cervical lesions for many years without causing any symptoms. The slow growth of these lesions offer many opportunities for ...
READ MORE »
Facebook
Twitter
LinkedIn 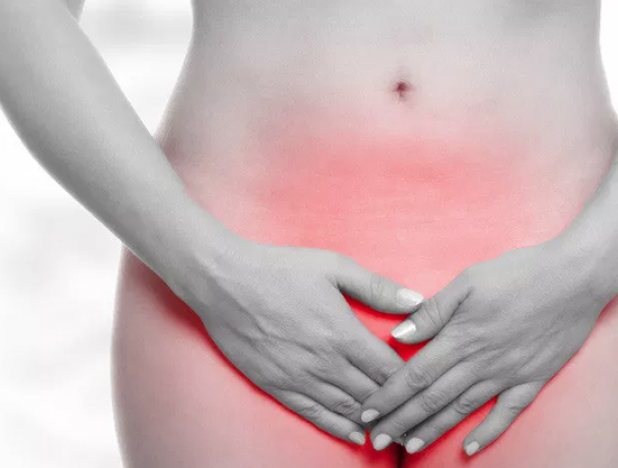