Regenerative Technologies for Back Pain

Diseases that affect the vertebral disk are very frequent in most countries. Low back pain is a pathology suffered by a great percentage of the adult population and is one of the causes of disability under 45 years of age.

Although this can be caused for several reasons, this is associated with a degeneration of the intervertebral disk which can complicate joint disorder, radiculopathy and, eventually, can induce myelopathies.

In a healthy disk, there exists an equilibrium between anabolic and catabolic processes regulated by a series of substances. The degeneration of the disk is provoked by a reduction of nucleus pulposus cells number.

Present-day therapies, both surgical (it consists of excision of the disk and arthrodesis) and not surgical (for example physical therapy, nerve root blocks) are aimed at the relief of the symptoms, but they are not able to repair the damage nor stop the degenerative process.

Fortunately, and thanks to researches, new strategies for the regeneration of the intervertebral disks have been discovered. Apparently, replacement of autologous nucleus pulposus cells might be an answer to slow down the degeneration process. It has been proved that mesenchymal stem cells (MSCs) are a good choice because of their high self-renewal capacity and multilineage differentiation potential.

The properties of being abundant, the easy access, and simple isolation procedures have given to adipose tissue-derived MSCs (ADMSCs) the possibility of being considered good candidates for tissue regeneration.

Lipogems is a non-traumatic and intra-operatively technique our doctors use at the Harley Street Hospital, which supplies fragmented adipose tissue in a relatively short time (15-20 minutes), without expansion and/or enzymatic treatment. 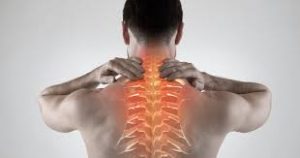 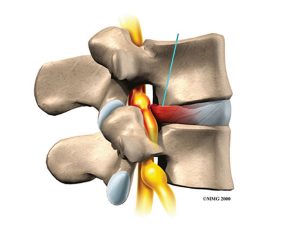 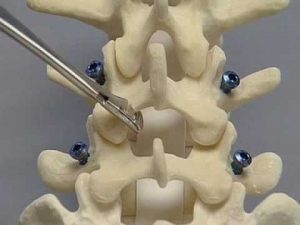 The PLIF technique is one of the most traditional procedures. Our surgeons use minimally invasive techniques of lumbar fusion. It involves a laminectomy procedure. 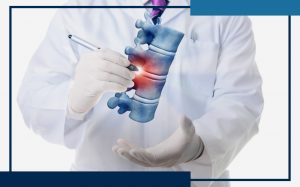 Minimally invasive spinal surgery is a very interesting new option that can help relieve chronic back and/or leg pain. Keyhole surgery for sciatica, back pain, 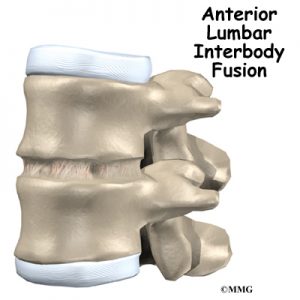 Anterior Lumbar Spine Fusion (ALIF) is an advanced technique using minimally invasive methods to replace a degenerate disc causing back pain. It avoids cutting spinal muscles on the back of the spine and leads to much quicker recovery and less problems at adjacent levels. It is perfectly suited for slim patients, females, disc degeneration without trapped nerves. Our specialists are highly experienced at this technique. 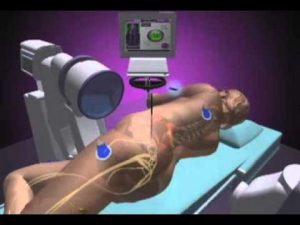 XLIF means eXtreme Lateral Interbody Fusion, this procedure allows anterior access to the disc space without the complications of an anterior intra-abdominal procedure. 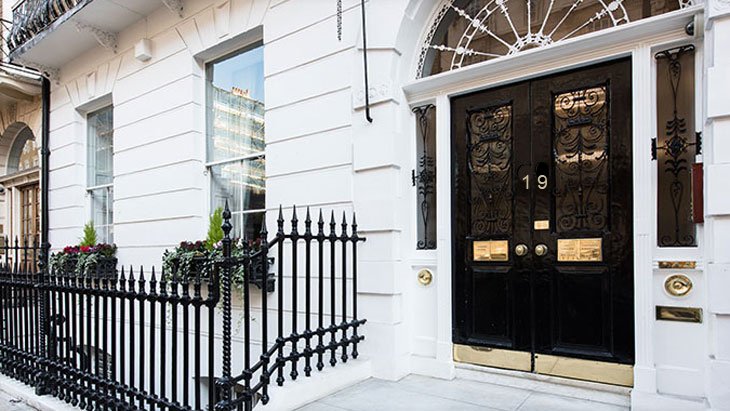