After surgery, accident or any intervention in which the skin has been cut in some way, the most normal thing is for a scar to remain. Sometimes they heal almost perfectly and are even imperceptible. Others, although they heal properly, are more noticeable, mainly due to their size. But in some cases, after the healing process, a bulge or raised skin is noted.

Scarring is a skin protection mechanism that protects the inside of the body. The skin is renewed by the appearance of layers that close the wound; in this process collagen is the one that does the most work since it protects the organs. However, it also gives a different aspect because it appears as disorganized fibres. So there is a scar.

However, on several occasions after skin renewal, scars may appear hard and bulky due to excess collagen. These types of scars are known as keloids.

Keloid is caused by excessive formation of dermal tissue that exceeds the limits of the wound; that is, a bulge occurs in the wound area, and in many cases, it appears reddish. These abnormal scars are more common in people with early ages because they are related to hormonal processes; therefore they become less frequent after menopause or andropause.

Despite the fact that these scars do not cause any harm to the body, they considerably limit the elasticity of the skin and cause aesthetic changes in the area where they are located, especially if it is highly visible and this can represent discomfort for the person who owns it.

How to identify a keloid?

Its colour is usually reddish, although many times it can develop dark areas. This second is called a pigmented keloid.
Its shape is bulky and irregular, in addition to having a hard consistency. When they are forming they can cause itching or pain. They usually appear on a wound and not spontaneously like some cancerous tumours.

The procedures to reduce the size of the keloids and improve their appearance are diverse. The following are the treatments that can be applied:

-Corticosteroid application: It consists of applying corticosteroid injections directly to the scar to improve its appearance. These are hormones that speed up the movement of collagen molecules, which reduces the reddish colour and thickness of the scar.

-Laser treatments: With this method, the base of the collagen production is attacked, the result is that the inflammation is moderated and helps to flatten the scar.

-Scar size reduction: This method involves removing the scar and closing it later with smaller sutures. It can be completely removed or decreased to make it smaller.

Other methods that can be used are:

Not all scars can be treated in the same way, due to the type of skin, the age of the injury, among other factors that affect it; that is why it is important that you consult to know which is the most effective treatment for your case.

The results obtained after the treatment are very favourable. It is possible to considerably reduce the scar, sometimes it is almost imperceptible but that depends on each particular case.

At Harley Street Hospital, we have some of the best specialists to perform scar removal or reduction. Book an appointment to get a checkup. 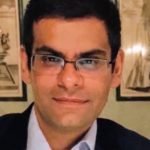 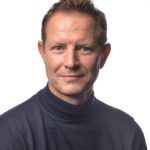 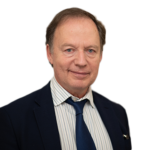 Dr Gary Horn
Dr Gary Horn is a renowned plastic surgeon based in both London and Brussels, who has ...

Benefits of Spinal Day Surgery
Much progress has been made since the beginning of history, we currently have great innovations that have undoubtedly made surgical procedures safer, shorter and technically ...
READ MORE »
Plastic Surgery 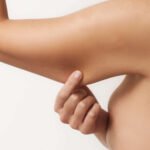 Thigh & Arm Lift Surgery
A considerable loss of weight or the consequences of ageing can cause an irreversible loss of elasticity in the skin, causing unsightly sagging or the ...
READ MORE »
Plastic Surgery 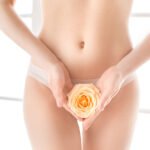 Labiaplasty & Vaginoplasty
When we talk about intimate or genital surgery, we are referring to the set of interventions, both aesthetic and restorative, that help us improve the ...
READ MORE »
Plastic Surgery 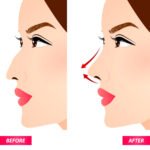 Rhinoplasty – Nose Surgery
Rhinoplasty is the surgical intervention that is practised to correct deformities of the nose. It consists, fundamentally, in modifying the nasal cartilage and bone structures ...
READ MORE »
Plastic Surgery 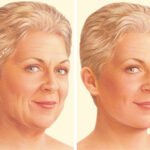 FaceLift Surgery – Rhytidectomy
As we age, the effects of gravity, sun exposure, and the stress of daily life are felt on our faces. Deep grooves form between the ...
READ MORE »
Plastic Surgery 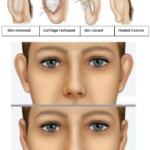