AMD is a chronic disease of multifactorial origin (it can be caused by multiple causes and some of them at the same time) and, as in many chronic diseases that affect adults, in AMD there are a number of genetic factors, which influence the development of this ocular disease.
Doctors suspect AMD in those patients who suffer:

-A deformed vision of objects: For example, door and window frames may look curved instead of straight.
-Black spots in the central field of vision (scotomas) that, for example, hinder the recognition of people, since the macula has been affected.
-Any sudden loss of central vision.

Clinical classification of age-related macular degeneration has been proposed in which small “drusen” (yellow deposits under the retina) are considered normal changes in retinal aging. These cases do not have a significant increase in the risk of developing late forms of AMD. In contrast, in the early form of the disease, patients have medium-sized drusens. In the intermediate AMD, they have large-sized drusens. Late forms of AMD include neovascular, wet or exudative and/or geographic atrophy.

Its prevalence is especially high after 65 years of age, but after the ’50s, serious cases of the disease can still be detected. As the age increases the number of retinal lesions as well as their severity and bilaterality, being especially significant after 85 years.

Although the only universally accepted factor is age, other possible risk factors have been implicated in multiple studies. Tobacco has been linked to AMD through the alteration of the choroidal circulation.

At present, there is no treatment for the dry form of the disease. According to the results of the studies, patients who can benefit from it receive supplements with antioxidants.

In the wet form, the treatment of choice is the intravitreal injection of antiangiogenic drugs with a variable periodicity and frequency. In general, all of them start with a monthly injection on three consecutive occasions and then a different pattern according to the obtained response and the chosen drug. Intravitreal injection is performed on an outpatient basis, under topical anesthesia and meeting the established criteria has a very low number of complications.

In general terms, antiangiogenic treatment manages to stop the loss of vision in 90% of situations, of which 40% can even obtain improvements in visual acuity, according to the results of studies with these drugs.

In some cases, we can use direct photocoagulation with a laser when there is sufficient distance to the center of the fovea to treat the choroidal membrane and in cases of the peripapillary choroidal membrane, we can choose the surgical treatment to extract this complex.

At Harley Street Hospital, we have the best doctors who are trained to properly diagnose and treat AMD. Book an appointment to get a specialist´s opinion. 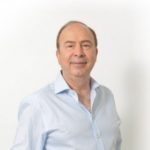 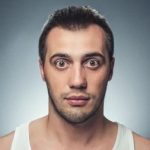 Bulging eye
The medical term for bulging eye is exophthalmia. It is defined as the propulsion of the eyeball notably from the cavity where it is located. It is ...
READ MORE »
Eye Clinic 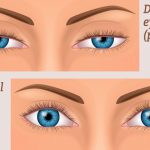 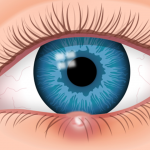 What is a stye?
A stye is defined as a red, swollen bulge at the eyelid edge originated by an infection of glands. There are no statistics that indicate a predilection ...
READ MORE »
Eye Clinic 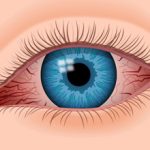 Bloodshot eye
The red eye is a very common problem that can be caused by several causes. It can be, for example, bleeding in the conjunctiva or ...
READ MORE »
Eye Clinic 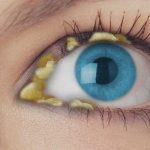 Discharge from Eyes
Ocular secretion is a fluid composed of mucus, oil, skin cells and other waste accumulated in the inner corner of the eye. Normally this secretion ...
READ MORE »
Eye Clinic 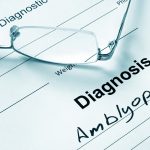 Amblyopia (lazy eye)
Generally, amblyopia manifests in only one eye, although it can affect both and is usually caused by the lack of adequate visual stimulation during the ...
READ MORE »
Facebook
Twitter
LinkedIn 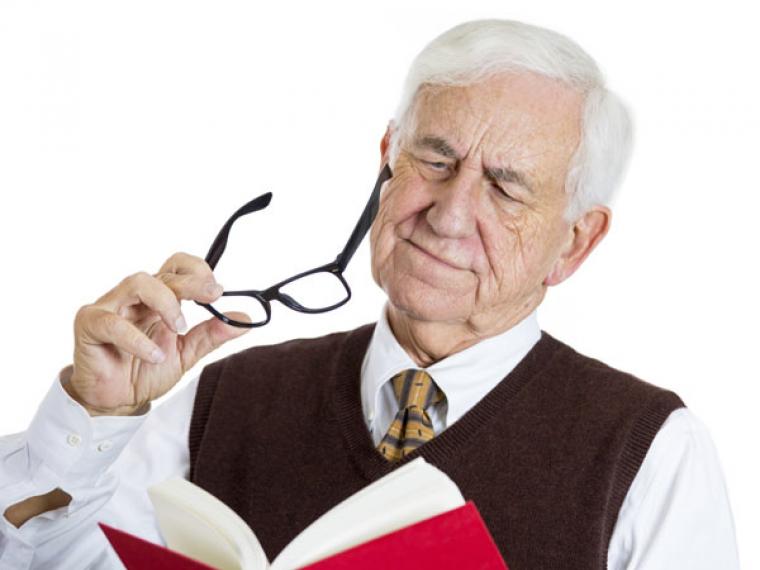