For treating prostate cancer there are many therapeutical options such as chemotherapy, radiotherapy, surgery and hormone therapy.

It is known since a long time ago that prostate cancer is a tumour that in most cases depends on hormones. Androgens play an important role in this process.

They are produced mostly (90-95%) in the testicles as testosterone and the rest (5-10%) in the adrenal glands, which are located above both kidneys. Androgens act on the prostate stimulating the proliferation of tumour cells.

When is hormone therapy the best option?

Some of the patients with prostate cancer relapse in the form of advanced disease after local treatment (radiotherapy or surgery). On the other hand, there is a minority of patients who have disseminated or extended disease since diagnosis.

When cancer has spread beyond the prostate gland, androgen suppression is usually the best treatment strategy.

There are several options available to reduce or eliminate androgen levels. We can achieve suppression of androgens with pharmacological treatment (drugs). Also, with surgery by removing the testicles (orchidectomy).

It is a surgery aimed to remove one or both testicles. Orchidectomy is a simple intervention that requires anaesthesia and a brief hospitalization that generally does not exceed 24 hours. The hormonal effects derived from orchidectomy are immediate. It generates an effective decrease in prostate cancer in less than 24 hours. This treatment is not reversible and causes a definite testosterone deprivation. 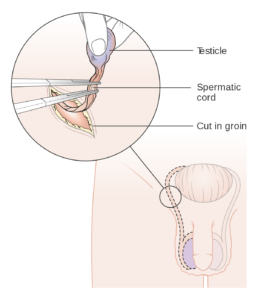 It consists of obtaining the suppression of testosterone by means of medicines (LHRH analogs or antagonists) that act on the pituitary, making the testicles stop producing this hormone. Specialists achieve this through injections that allow the effect to last between three and six months, with the consequent comfort, since only four or two injections per year will be necessary.

Drug treatment has the advantage of being reversible so that if side effects appear, you might stop taking it, returning to a hormonal situation similar to that existing before treatment. The disadvantages are that you have to worry about taking the medication with the periodicity prescribed by the specialist and that it takes a few weeks to achieve its effectiveness.

Over time, hormonal treatment can fail by proliferating cells that have the characteristic of being resistant to hormones, thus causing the progression of the disease, a situation known as castration-resistant prostate cancer. In these cases, other lines of treatment are necessary. 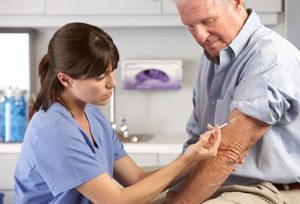 Our specialists at Harley Street Hospital are some of the best to diagnose and treat prostate cancer. Book an appointment to get a checkup. 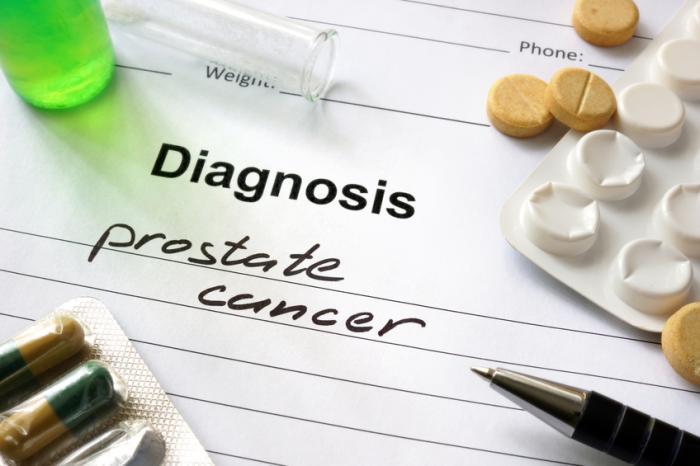