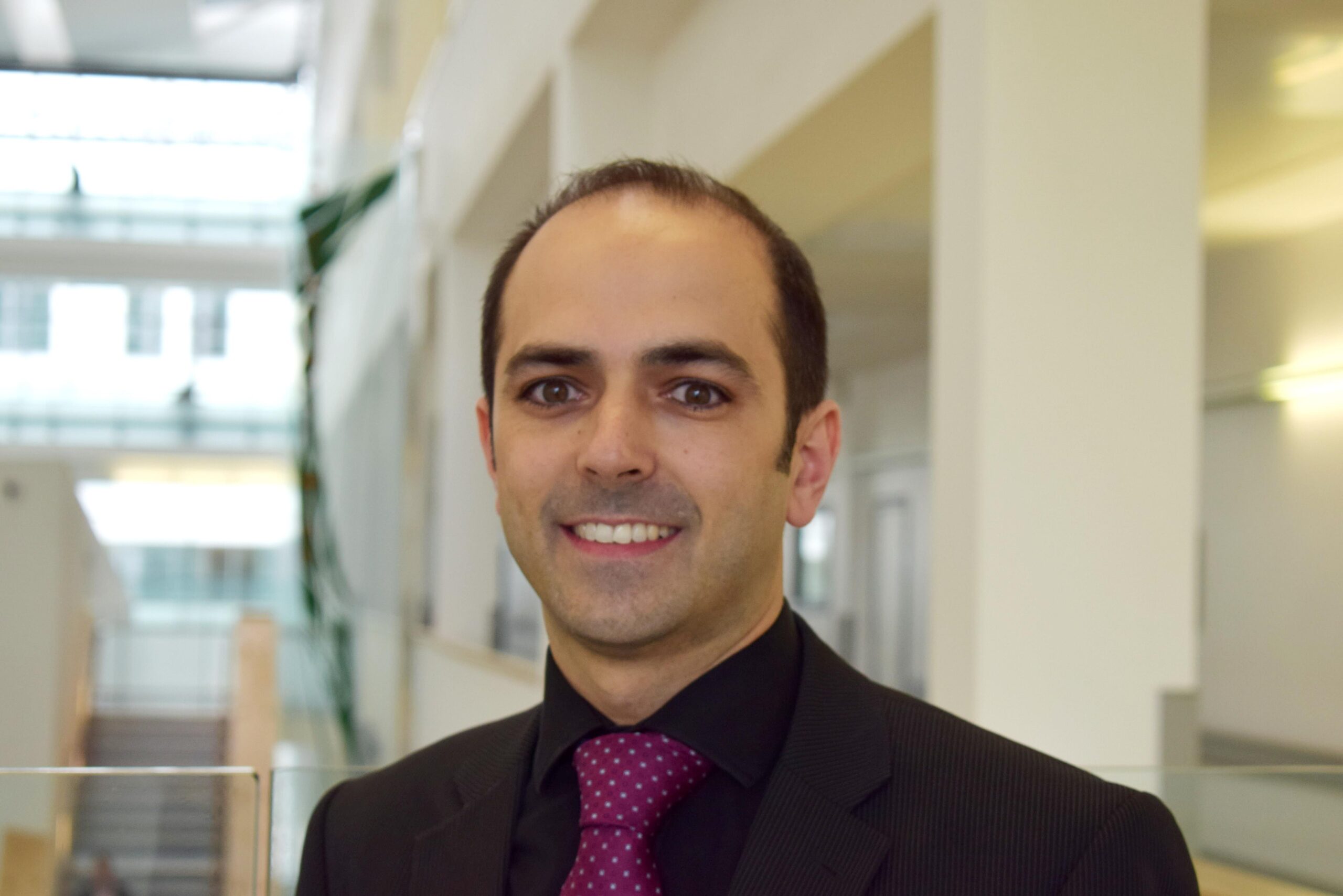 Following entry onto the UK Specialist Register in Plastic Surgery in August 2013, he subsequently undertook a 1 Year Post-CCT Orthoplastic Hand Fellowship in Birmingham Hand Centre in 2013-14 and has successfully completed the European Diploma in Hand Surgery (2013) and the British Hand Diploma (2014). Following this he undertook a 1 Year Post-CCT Breast Reconstruction Fellowship in Vancouver, Canada which also afforded further cosmetic surgery experience. Being dual fellowship trained has afforded Mr Chatterjee a breadth of expertise.

On return to the UK he was appointed in July 2015 as a Locum Consultant Burns & Plastic Surgeon at Stoke Mandeville Hospital, Buckinghamshire, prior to a substantive Consultant appointment in Royal Victoria Infirmary, Newcastle for 2 years. Mr Chatterjee returned to Scotland in 2017 to open a new Plastic Surgery Unit at NHS Lanarkshire where he commenced a new Breast Reconstruction service and was Clinical Lead for Skin Cancer from 2017 – 2019.

Mr Chatterjee has several research publications and was awarded MSc in Wound Healing and Tissue Repair from Cardiff University in 2007. He is involved in Training of Plastic Surgeons, is faculty instructor on several postgraduate courses and is an Honorary Senior Clinical Lecturer at the University of Glasgow.